Truly stunning collector’s item with a stamp of the legendary Yohji Yamamoto (award-winning, avant-garde Japanese fashion designer and long-time Adidas collaborator), these adiZero f50 football cleats have a stunning graphic on the upper featuring the artwork of Taishi Hayashi.

Yamamoto has put traditional Japanese on these cleats and made them unique. Similar to the Puma 2014 World Cup Boots, the new Adidas F50 Adizero Yamamoto

Football Boot uses different colors for each shoe to make a bold statement on the pitch. But these might be the craziest shoes out there.

Reactions were divided. On one side, praises were given outside the box thinking, but on the other side, people started to ask: “Is this a little too far? “.

They were called even radical. For Marcelo, Gareth Bale, and James Rodríguez, not obviously, because they wore the special cleats during the Real Madrid Third Kit presentation.

The first thing is the texture of the boot. It is rougher than other advisers for a better touch on the ball.

Precision played an integral role this time too, and in every aspect. It stayed one of the lightest shoes on the market, with only 165g weight.

Also, the outside Sprint frame was built for rapid movement.

The old and the new

It seems that Adidas designers decided to keep the winning formula.

They had saved the best from the adiZero f50 and upgraded it with minor details. But you know how they say: “The devil is in the details. ”

Some of the world’s best players are wearing these shoes, and you can be one, but you have to be in the first 2000.

Nicki Bille from Rosenborg said: “Life is too short for being ordinary “when given these shoes.

Great performances, crazy designing for those keen to be noticed, and one of the best cleats of the newer generation in whole new clothes. 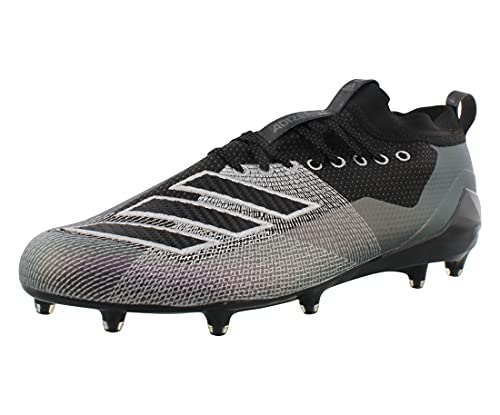 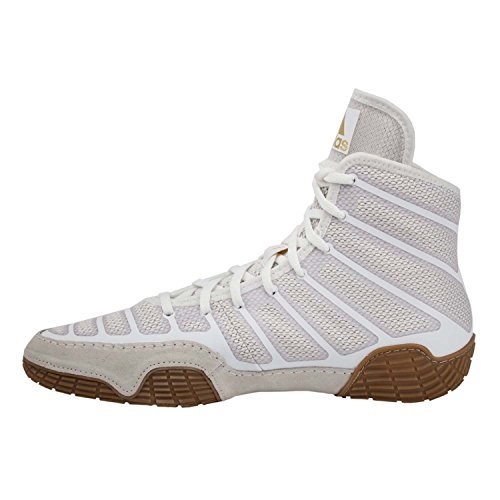 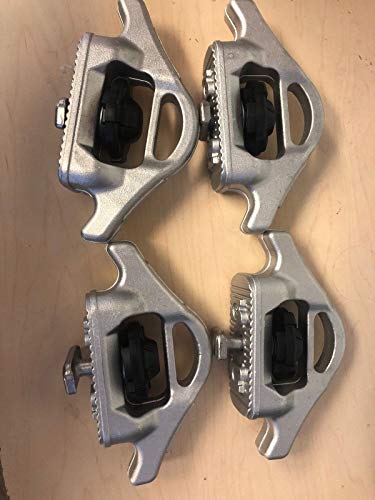 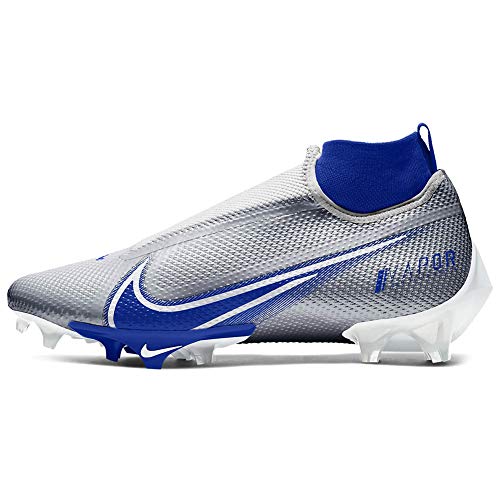 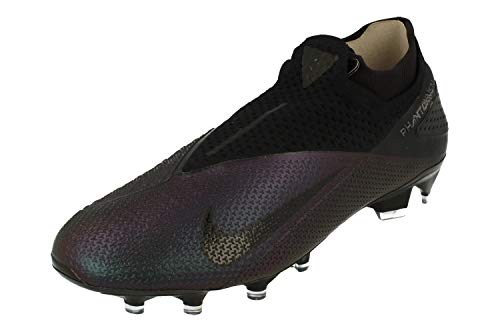 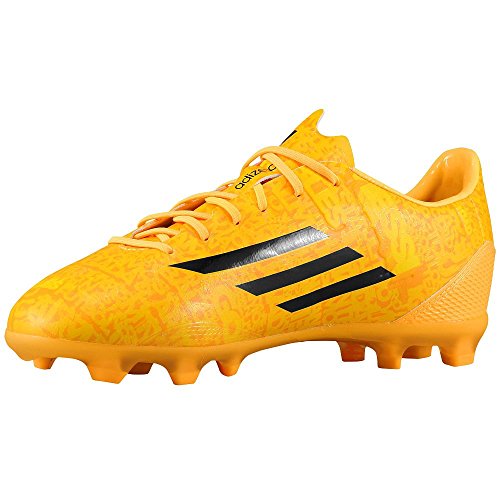 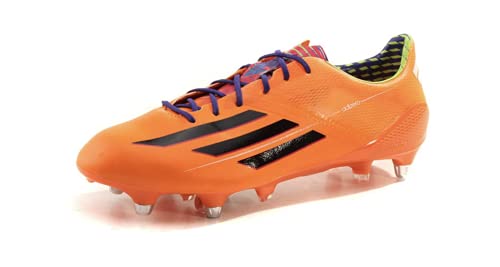 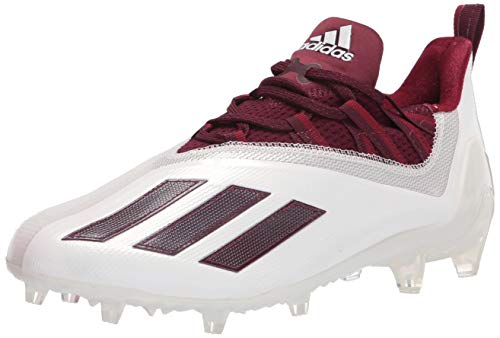 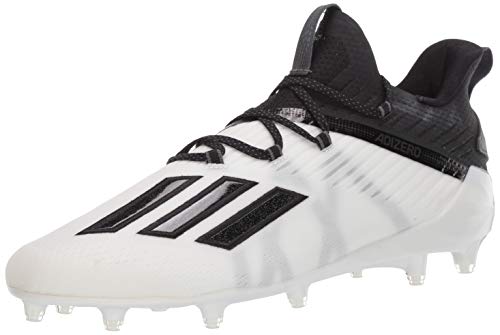 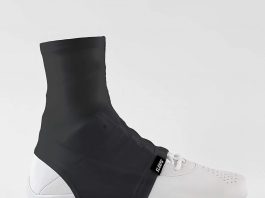 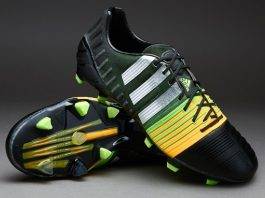 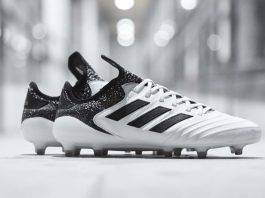 How to choose Best Soccer Cleats? 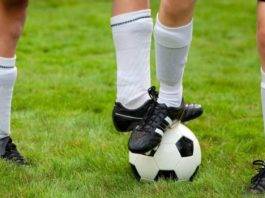 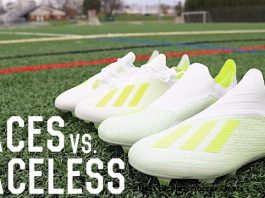 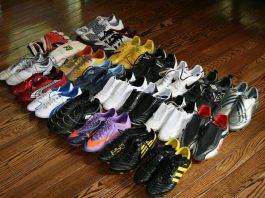 ABOUT US
Discover the different types of soccer cleats and new cleat technology. Shop various men's cleats, including men's baseball, soccer, football cleats, Ice cleats, and more: news and detailed reviews on all the latest soccer cleats and football boots releases. We offer a wide range of cleats from top brands like Nike, Adidas, and New Balance with metal and molded cleats. CleatsReport Our Address:142 Franklin Ave, Hasbrouck Heights, NJ 07604, USA Phone:+1 201 890 6750
FOLLOW US
© CleatsReport | Cleats for Football, Soccer & More 2023 A disclaimer CleatsReport is a participant in the Amazon Services LLC Associates Program, an affiliate advertising program designed to provide a means for sites to earn advertising fees by advertising and linking to amazon.com *: All price get by Product Advertising API